Imereti and Racha-Lechkhumi and Kvemo Svaneti

At present, the SWMCG operates 8 old landfills which will reach in a short time the absolute limit of their capacity. These old landfills were not built according to modern environmentally safe standards and need to be closed as soon as possible. The 9 landfills Samtredia, Kutaisi, Terjola, Tkibuli, Sachkhere, Tsageri, Ambrolauri, and Oni will be replaced by a new non-hazardous waste disposal facility and a network of five transfer stations. Old landfills in Khoni, Baghdati, Zestafoni, and Chiatura have already been closed.

About 130 000 tons of waste need to be disposed annually

Inhabitants of the two regions living in Kutaisi, fifteen bigger cities, and nearly 800 villages produce annually about 130 000 tons that need to be landfilled. And this amount could even increase in the coming years! 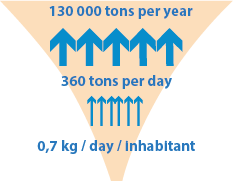 Transfer stations – a link between remote areas and the new landfill

Former municipal landfills of Tsageri, Ambrolauri, Sachkhere, Tkibuli, Terjola, and Samtredia will be transformed into transfer stations. Non-hazardous waste collected from households and the private sector in these regions will be compressed in big containers and then transported regularly to the new landfill. This will help to make waste collection and waste disposal more efficient.

.Examples of transfer stations operated by the Solid Waste Management Company of Georgia

Up to now, we have created 5 transfer stations (Ureki, Kvareli, Manglisi-Tsalka, Borjomi-Bakuriani, Mestia). In the future, transfer stations will play a more important role when the new regional landfills will be constructed and waste will be disposed therefrom more remote areas. 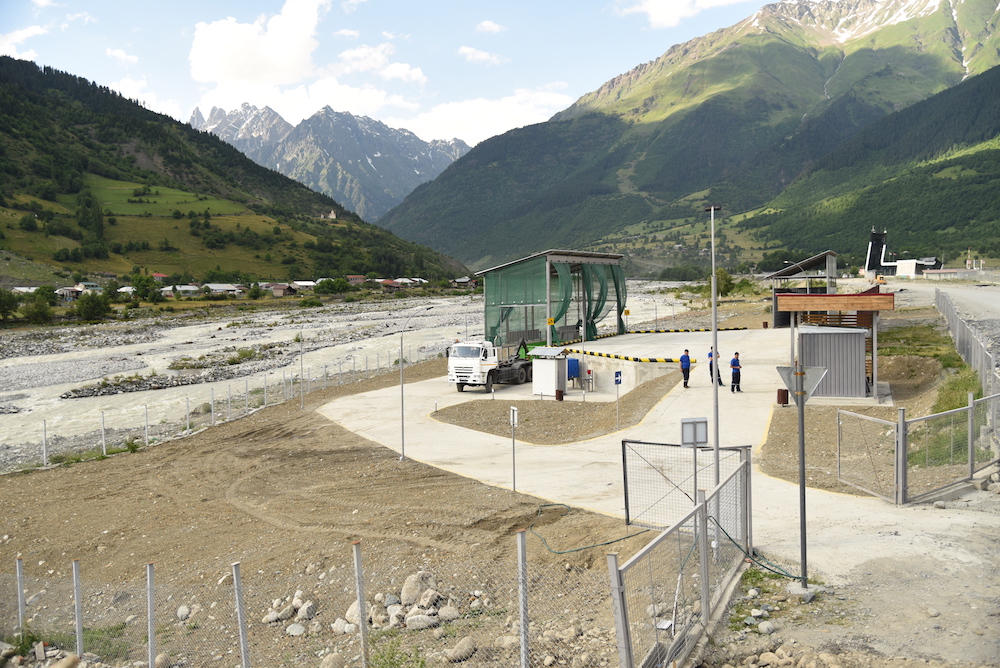 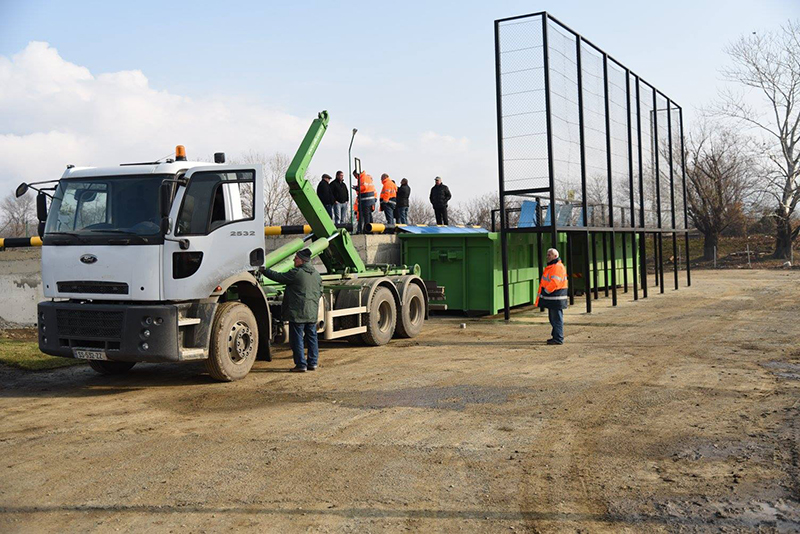 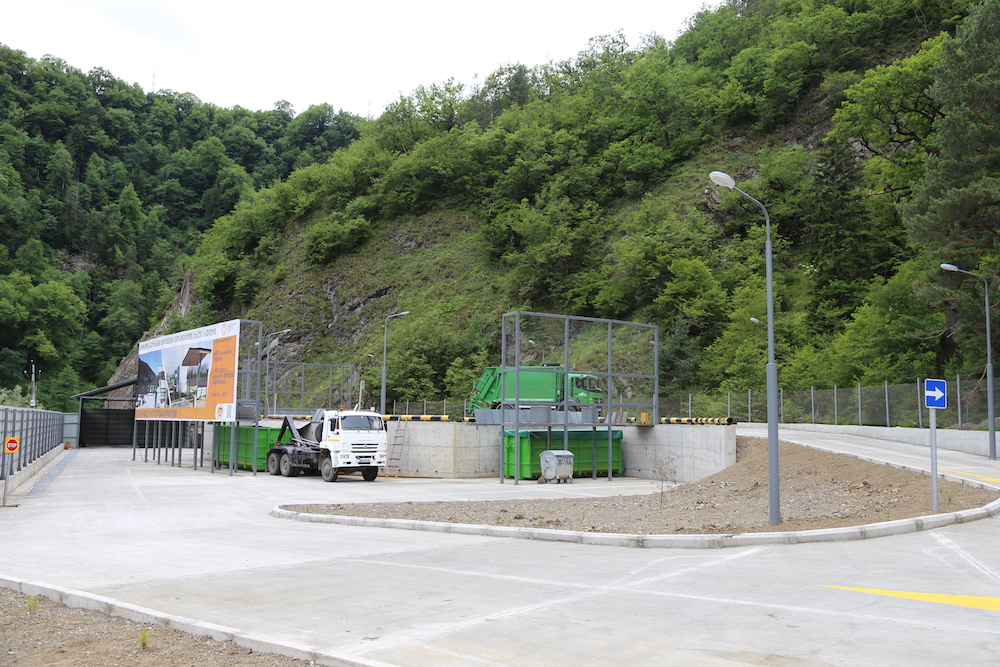